Boomer Anderson
95
MIN
Listen this episode on your favorite platform! 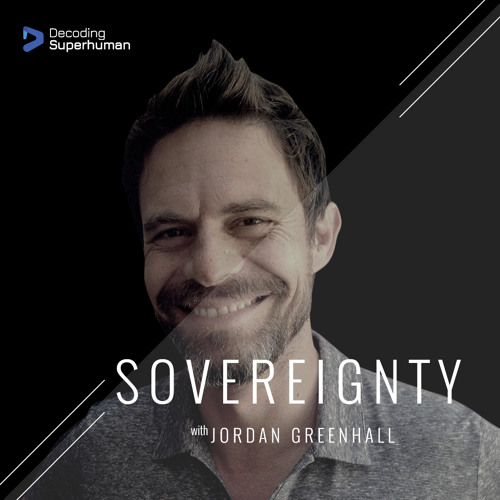 f you imagine, lets just say a fighter, like a boxer. In the beginning, let’s imagine that our boxer’s poised.

If you imagine, lets just say a fighter, like a boxer. In the beginning, let’s imagine that our boxer’s poised. Meaning that he’s standing well balanced. That his ability to shift what he’s doing is actually very high. He can read and respond. And when he responds, the action that he takes keeps him in a position of being able to respond. My movement increases my ability to make better choices in the next moment. That’s what response means. Every choice you make has the characteristics of increasing your ability to make good choices in the next moment.

Who is Jordan Greenhall?

Jordan Greenhall is the CEO of Neurohacker Collective and is now in his seventeenth year of building disruptive technology companies.

Comics, science fiction, computers, too much TV and role-playing games led to a deep dive into contemporary philosophy (particularly the works of Gilles Deleuze and Manuel DeLanda), artificial intelligence and complex systems science in college. Jordan graduated from Texas A&M and  Harvard Law School where he spent time with Larry Lessig, Jonathan Zittrain and Cornel West examining the coevolution of human civilization and technology.

In 1998, Jordan put all this stuff to use combining disruptive technology, movement building and a taste for going up against obsolete oligopolies. First as an early employee crafting strategy and product for MP3.com, then at InterVU (acquired by Akamai) and then finally in 2000 launching and leading the online digital video revolution as founder and CEO of DivX.

After somewhat successfully navigating two financial crises and an IPO, he left the helm at DivX to return his attention to the big picture. Jordan participated in a number of think tanks and institutes; most notably, the Aspen Institute and the Santa Fe Institute where he served on the Board of Trustees for five sweet years.

This exposure led him to the conclusion that humanity is in the midst of a world-historical transition which will likely kill all of us (see Mad Max) but just might end in a truly amazing future (see Star Trek). Getting there is going to require many things of us – most notably a significant upgrade of our individual and collective capacity for thought and action.

After one week on an early Neurohacker Collective stack, he was convinced about the power and potential of this new technology and joined Daniel Schmachtenberger and James Schmachtenberger to bring it to the world.

Sovereignty is an individual's capacity to respond to the world. The three elements of sovereignty are perception, sense-making and meaning-making, and action.

Jordan defines sovereignty in his essay as, "It is the ability to be present to the world and to respond to the world — rather than to be overwhelmed or merely reactive. Sovereignty is to be a conscious agent."

For additional information, listen to the podcast episode and read Jordan's essay, "On Sovereignty." 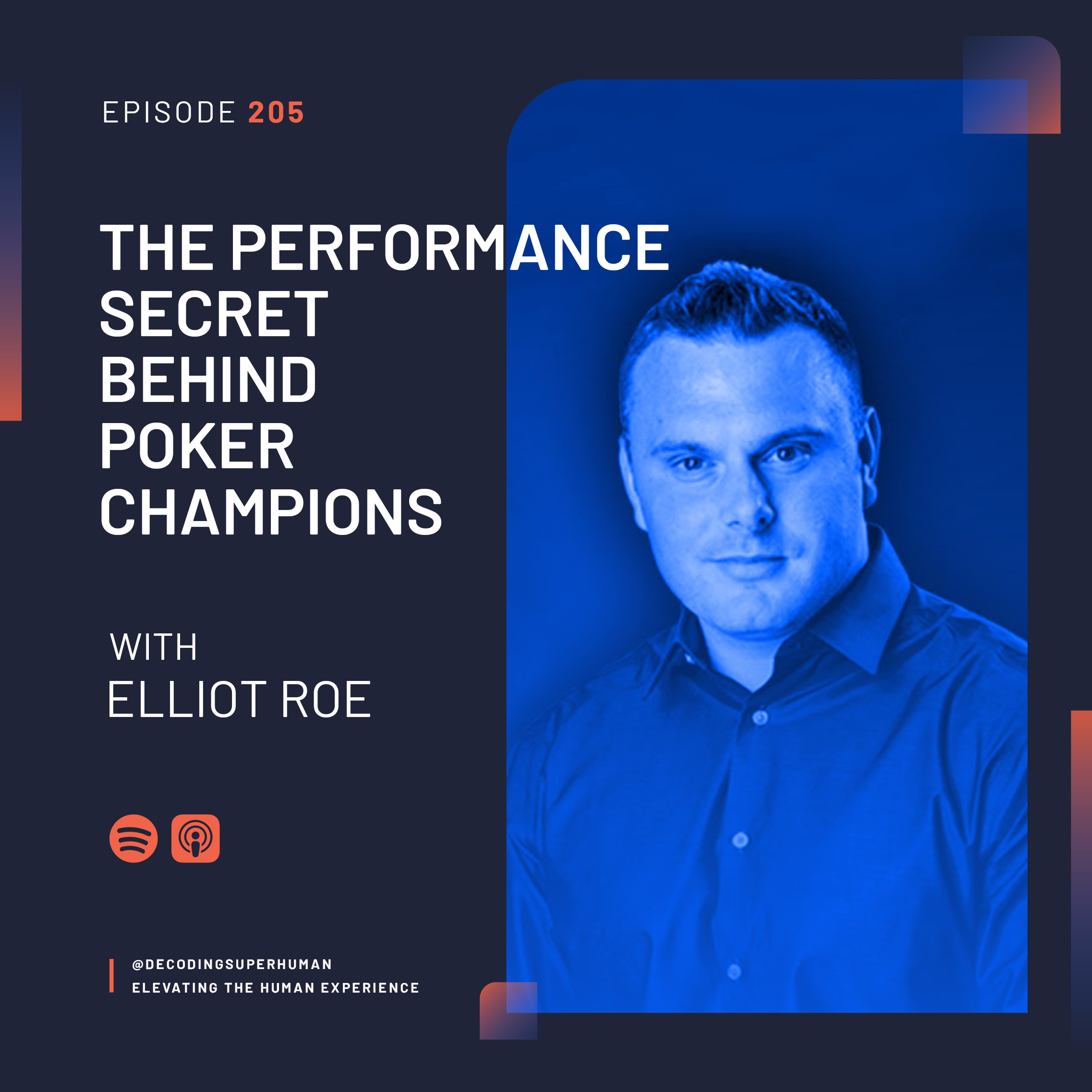