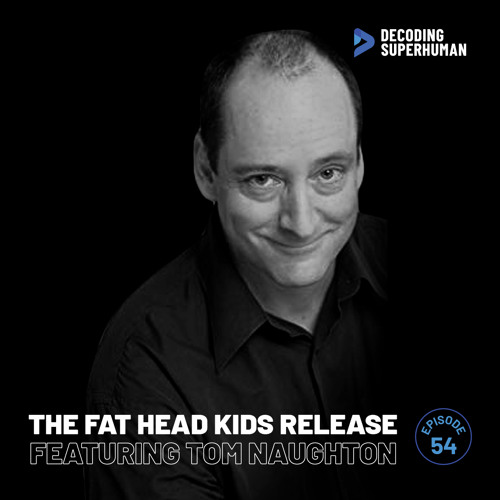 “Yeah. I didn't bother to see it because when these vegan propaganda movies come out, it's always the same stuff. They seem to think it's their mission in life to track you down and try to convince you that meat and eggs are going to kill you. So I've gotten very used to the type of evidence. Please put evidence in air quotes that they throw at you....So I've thrown a challenge out there. No one's accepted it yet. I'll continue eating four eggs a day. You Start Smoking 20 cigarettes a day. We'll compare our health in 10 years.”

Who is Tom Naughton?

Tom Naughton began his professional life as a writer and editor for Family Safety & Health magazine. In the many years since, he's worked as a freelance writer, a touring standup comedian and a software programmer. Fat Head, his humorous documentary about the lousy health advice handed down from official sources, has been seen on Netflix, Hulu and Amazon Prime, as well as on television networks in several countries. His speeches and other health-related videos have been viewed by millions of people online. Tom now lives on a small hobby farm with one wife, two daughters, two dogs, one cat, and dozens of chickens.

Highlights of the Episode 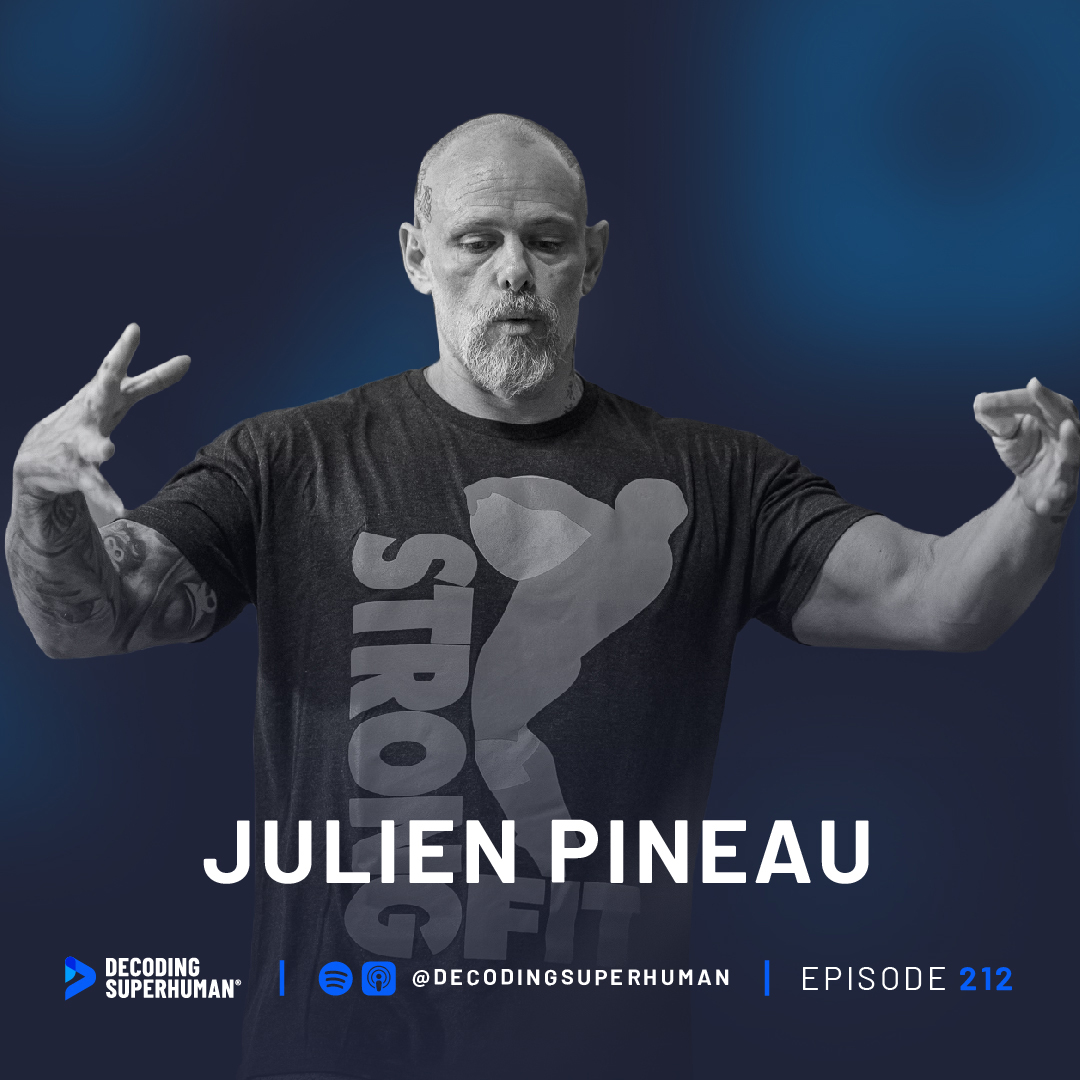 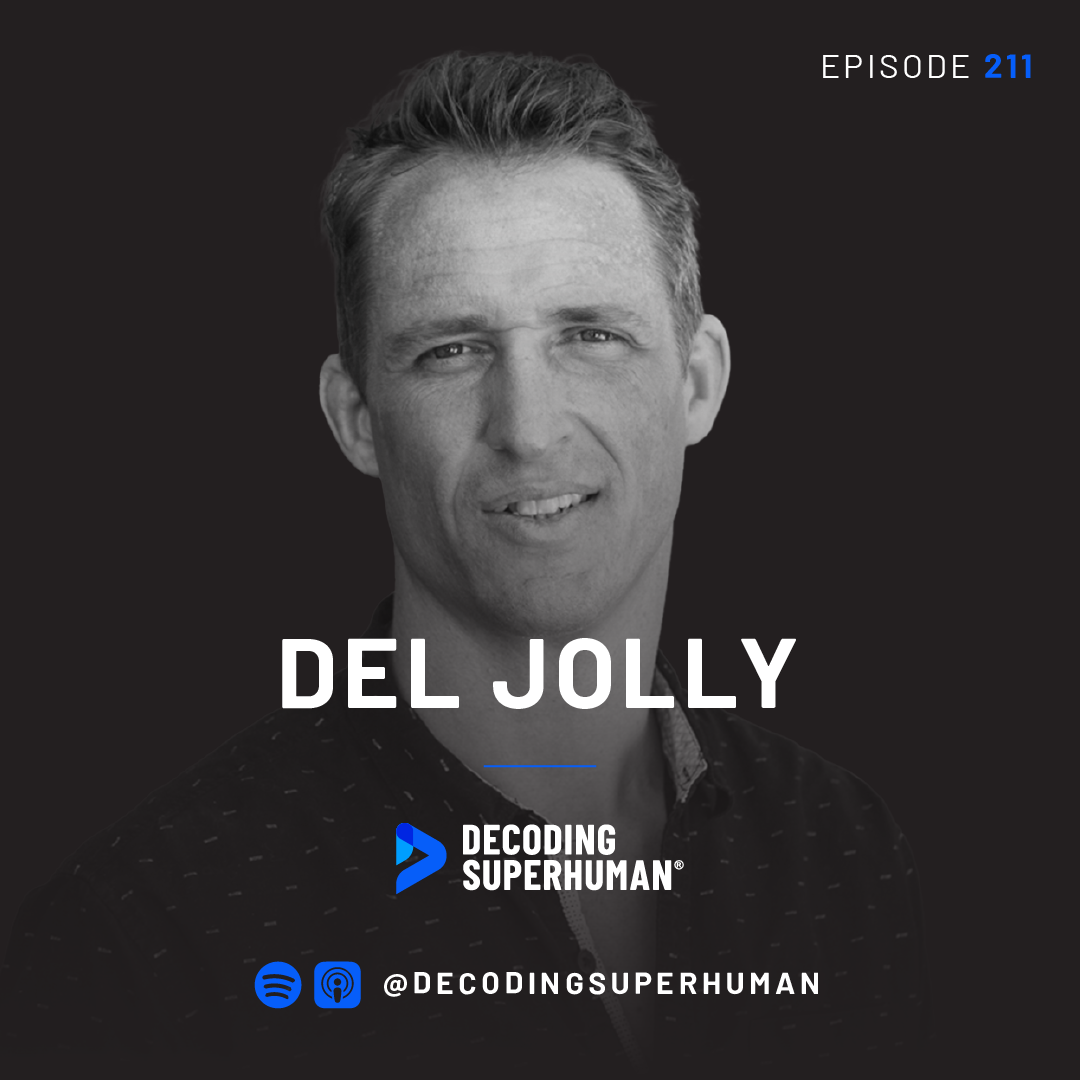 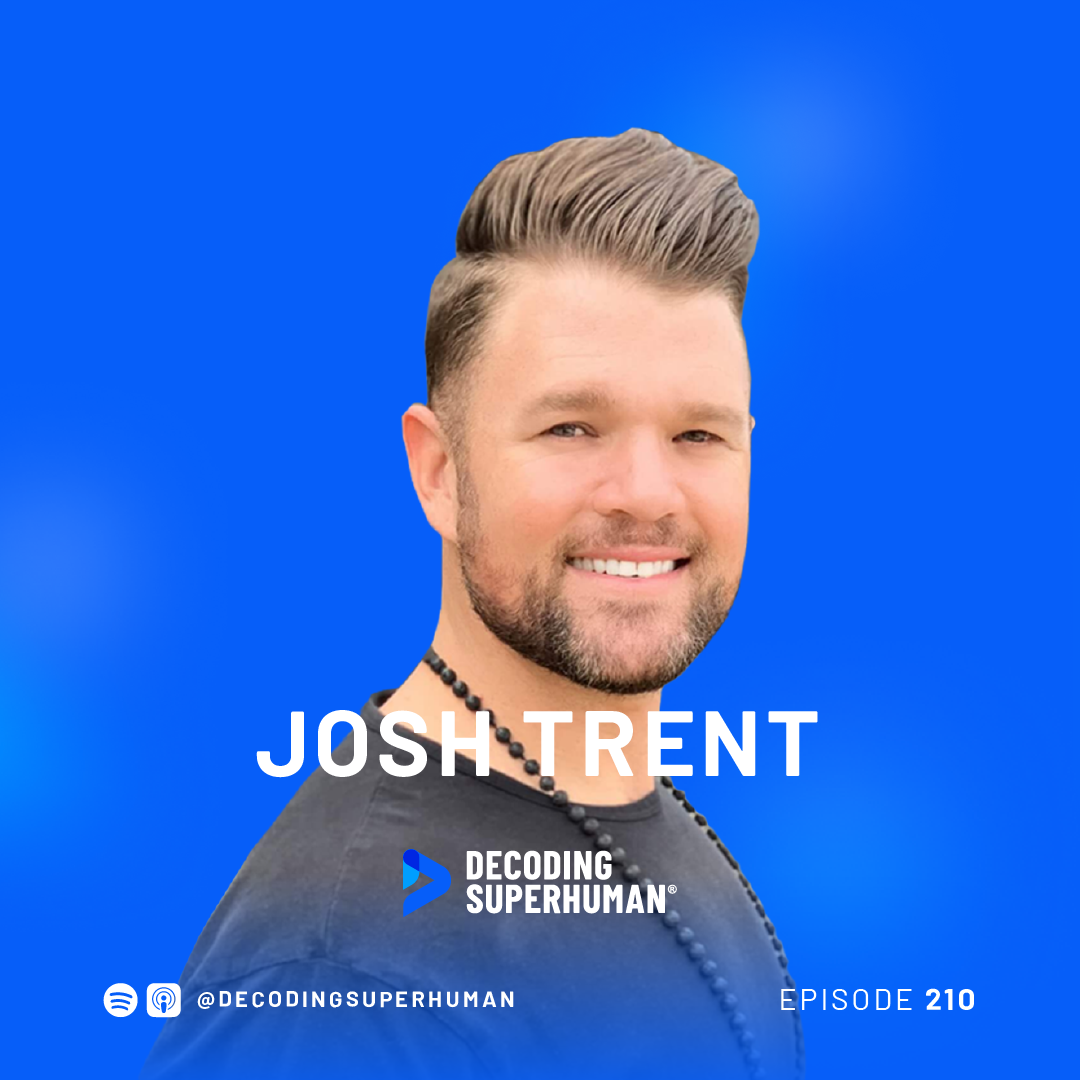