The Wonderful World of Wearable Technology with Chuck Hazzard

Boomer Anderson
41
MIN
Listen this episode on your favorite platform! 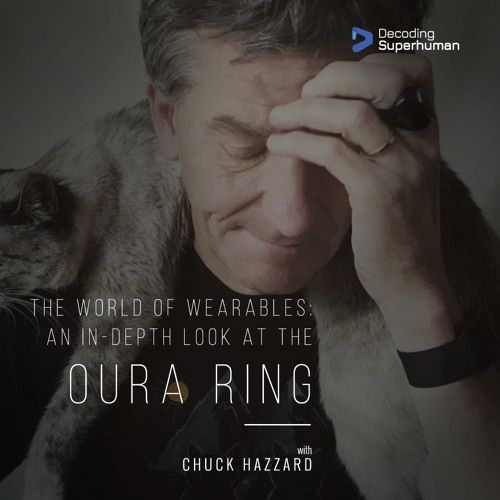 The Wonderful World of Wearable Technology with Chuck Hazzard

Most of the fitness wearables are on the wrist because people are used to wearing watches and one thing that became apparent right off is they work reasonably well, they’ve gotten better at it but that is one of the worst places you can actually...

Most of the fitness wearables are on the wrist because people are used to wearing watches and one thing that became apparent right off is they work reasonably well, they’ve gotten better at it but that is one of the worst places you can actually measure anything. There are a bunch of reasons for that - your tattoos, skin color, hair, you get vibration no matter how tight it is, you get a lot of interference from the sun, it’s much stronger than the LEDs they use on the watches. But the bigger thing is you don’t have a lot of concentration of where arteries handoff to capillaries, the blood, whereas in the finger you have a huge density of those.

Who is Chuck Hazzard?

Chuck serves as Oura's Vice President of Sales. Chuck Hazzard is an entrepreneur and technology expert, with a current focus on the wearable industry. In the past, Chuck has designed and built computer networks, developed software applications for large corporations, helped build a successful telecommunications business from the ground up, and more recently, helped a large telecommunications company develop and bring to market products and services yielding an additional $500 million in annual revenue.

Chuck earned his BA in Computer Science and Mathematics from the University of Maine, where he also earned his JD at their School of Law. Chuck is also a graduate of the FDN program and is a licensed Heartmath Provider.

Key Highlights on the Oura Ring

What are Chuck's Top Tips for Enhancing Focus?

What is Chuck Hazzard's Favorite Book on Peak Performance? 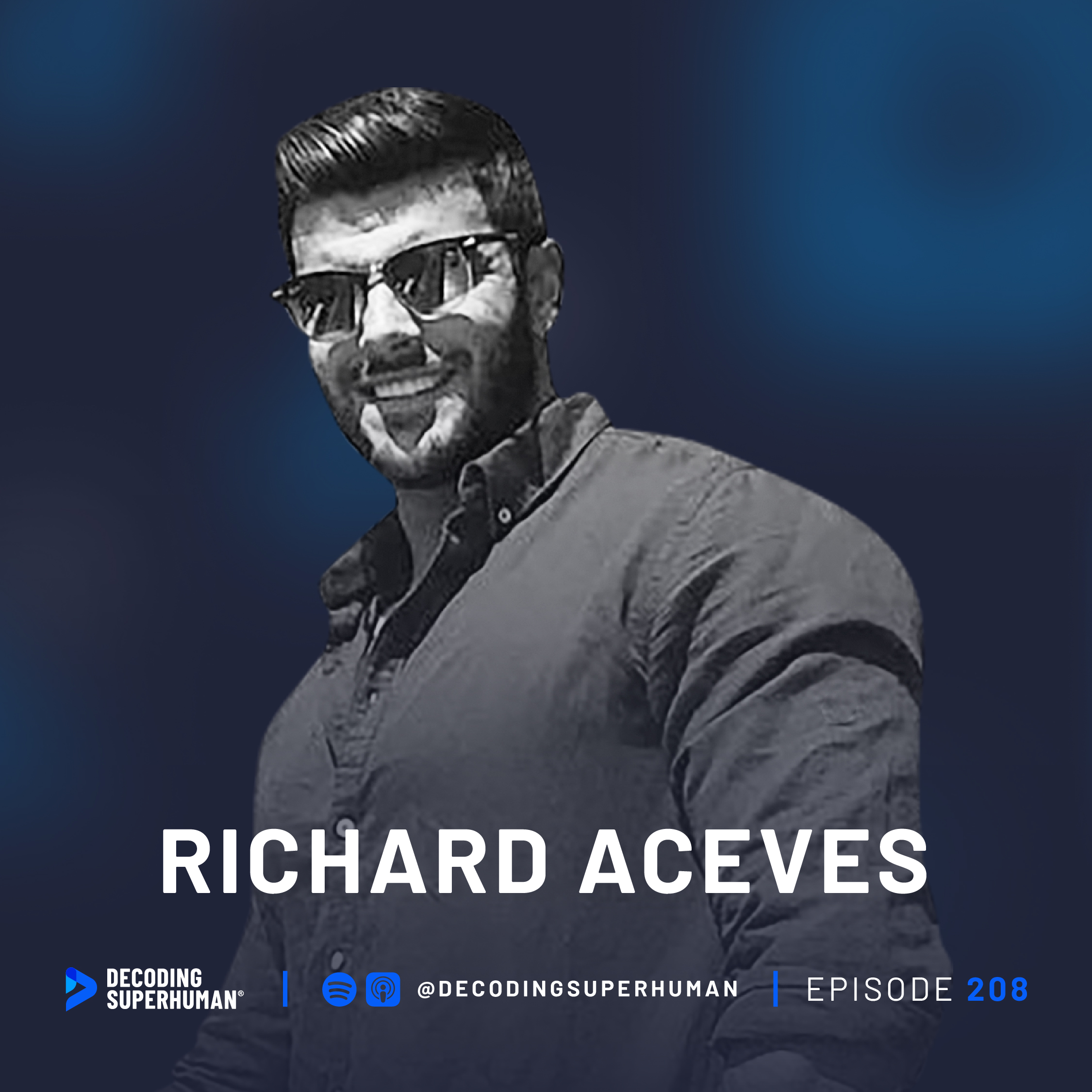